BBNaija’s Angel Report to Have Ties Knot with Canadian Girlfriend

There are reports that former Big Brother Naija housemate, Ifiemi Angel Awotarigha popularly known as Angel has tied the knot with his Canadian girlfriend, Felicia.

From the photos shared on blogger, Instablog9ja‘s page, the former reality TV star has reportedly gotten married to his girlfriend, Felicia who is from Canada. The reality TV star hasn’t however, posted photos on his official Instagram page which makes this story still a mere speculation.

Another interesting thing about this latest gist is that, a few weeks ago, Angel was part of a popular TV show where single and searching young Nigerians are match made with each other in hope of finding true love.

So, guys, we will continue to monitor this gist as it develops. Congratulations to Angel and his new wife from all of us Here. 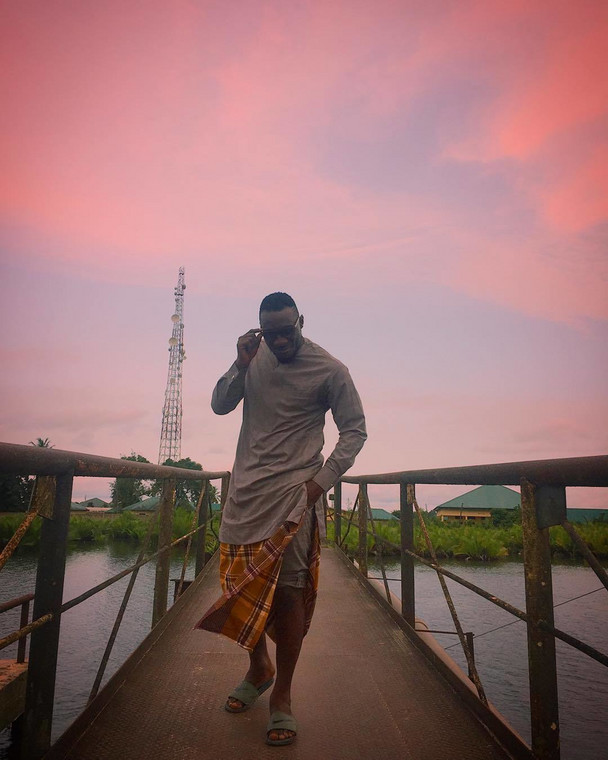 Angel won’t be the first reality TV star to have found love within and outside the Big Brother Naija house. Recall a few months ago, Khloe and K Brule sparked off marriage rumours and we were there to catch every glimpse of it. 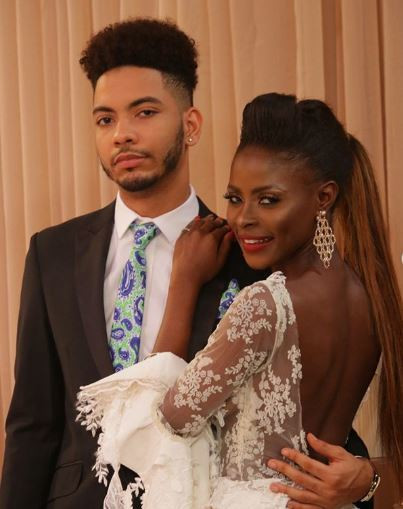 Earlier in the year, Khloe announced via her Instagram page that she has tied the knot with K.Brule [KokoByKhloe]

We know how celebrities like to be in the news just to trend but we don’t think anyone would want to joke with getting married like the post, Khloe shared on her page about getting married to K.Brule.

The reality TV star took to her Instagram page on Friday, March 8, 2019, where she shared photos from her alleged private wedding to K.Brule and also revealed that they are expecting a baby together.

She went on to thank her former housemates for supporting K. Brule and herself. She kind of got us all guessing when she ends the post with the idea that she just might be lying.

Other reality TV stars that have tied the knot 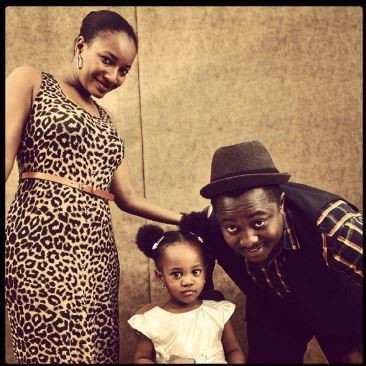 If this actually is true then this will be the second time two Nigerian reality stars will be getting married. We still haven’t forgotten Kelvin Chuwang Pam of Big Brother Africa Season 4 who not only won in 2009 but also got married to fellow housemate, Elizabeth Gupta