Toke Makinwa Calls out Bovi Over Joke About Her Body Part

The media personality made this known via her Instagram page on Tuesday, April 30, 2019. According to her, joking about her butt wasn’t really the issue but him making fun of the procedure is what is getting her all worked up.

“Never done this before but there’s always a first. Dear @officialbovi First off, I actually don’t even think you are funny, more like annoying. Making a joke about my ass was really cute but one thing my dear friend, my doctor is a Gee, he got it right the first time. Just so you know cos That’s the shit that pissed me the fuck off!!!!! P.S, You ain’t shit. Signed. TM,” she wrote.

Apparently, Bovi made a joke about Toke Makinwa’s butt during his comedy show which she didn’t really find it funny. Bovi is yet to react to her statement, as we will keep you guys updated as this story develops. 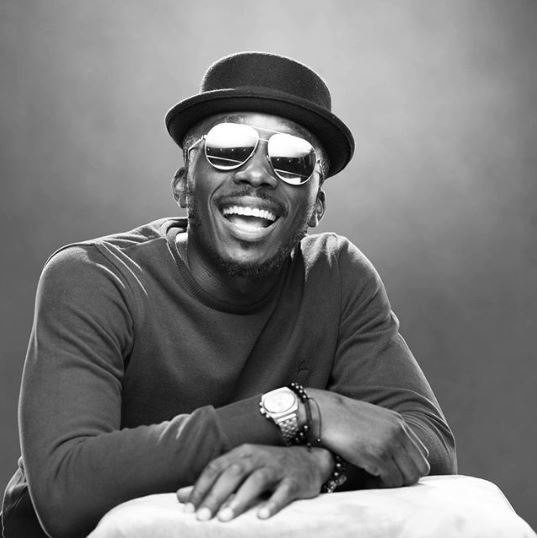 It is no news that Toke Makinwa had a cosmetic surgery back in 2018 and she has never shied away from letting people know. 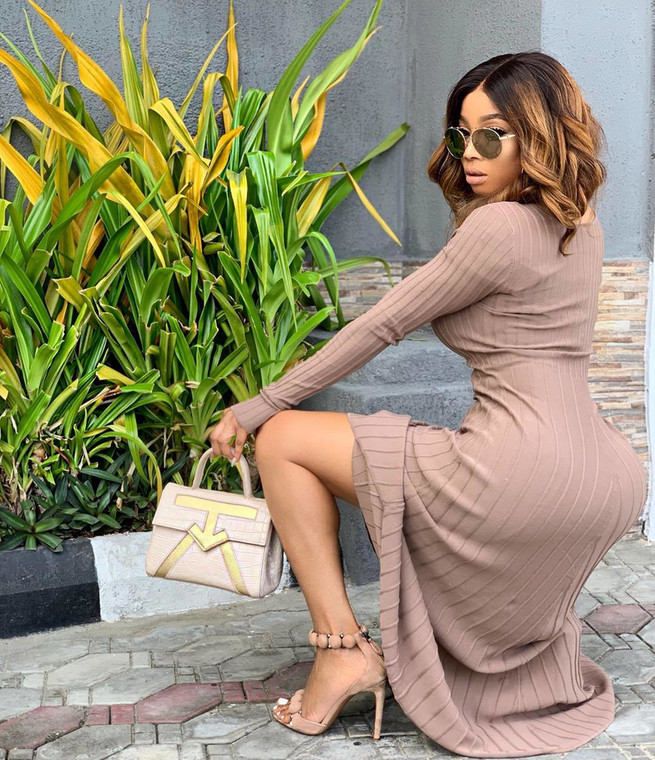 At some point, she even went as far as letting everyone know the reason behind her decision to go under the knife.

“I hated my body, I fixed it, (best decision ever)”- Toke Makinwa says 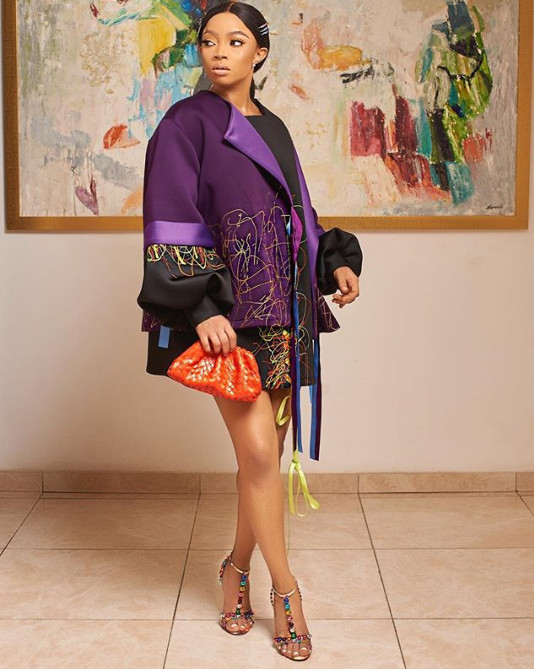 Toke Makinwa has for the first time revealed that she had plastic surgery after tweeting about hating her body and fixing it. The media personality took to her Twitter page on Thursday, December 27, 2018, where she talked about her 2018 lessons in review.

“This year I stopped complaining and changed things. I hated my body, I fixed it, (best decision ever). I hated hanging around certain people who made me feel small; I dropped them, I learnt to forgive (I still struggle but it’s a journey), I learnt to be at peace. #2018Lessons,” she tweeted. 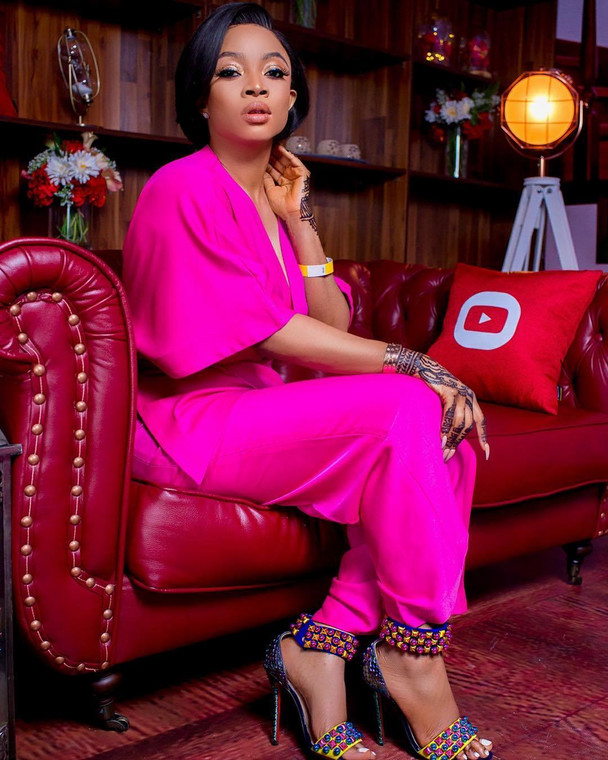 It didn’t end there as she also revealed that she tried to give love a chance in 2018 but it didn’t work out as planned.