Video: Tonto Dikeh Makes Outrageous Claims About Ex-husband…Tonto Dikeh shares the moment she walked in on her husband dressed in red, surrounded by red candles and holding a laptop.

Tonto Dikeh has gone all out to share intimate details of her crashed marriage to Churchill Olakunle. In a tell-it-all video, Tonto alleged that her her ex-husband was involved in internet fraud and rituals.

The movie star made this known in her two-part video, where she spoke on everything about her marriage and how it went from good to bad. She also revealed untold details of how she lived with her ex-husband before and after the birth of their son, King.

“After I came back from giving birth to my son, I had been suspecting that he was into Yahoo…before I even came back to Nigeria I had already begun to suspect but the only thing that made me confirm was the night that he wasn’t supposed to be home and I slept early because of my son. And I heard some noise in his room because he’s in the penthouse and my room is under.

“So, I heard a noise upstairs, nobody was supposed to be in that room. I opened up this room, I saw a full-grown man wearing a red cloth in his waist with red candles everywhere around him with a laptop in his hands.

Immediately I saw that I was shocked, I was simply shocked. I was not scared but I was shocked. I just started laughing and he got me and that was one of the first fights we had after I had King,” she said. 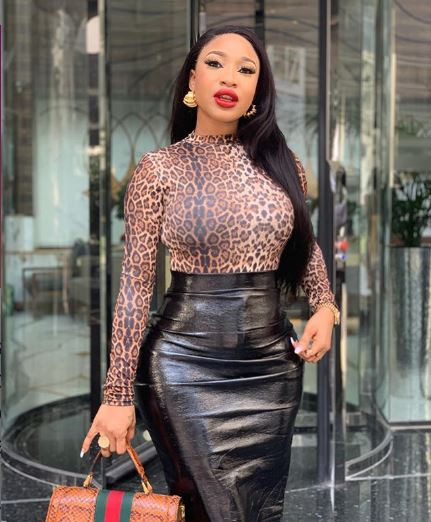 Tonto Dikeh’s new Youtube video gives not just not an explosive insight but also her side of the story in her crashed married to Churchill Olakunle. 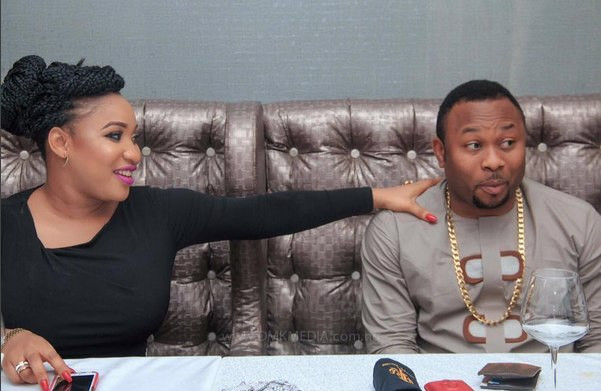 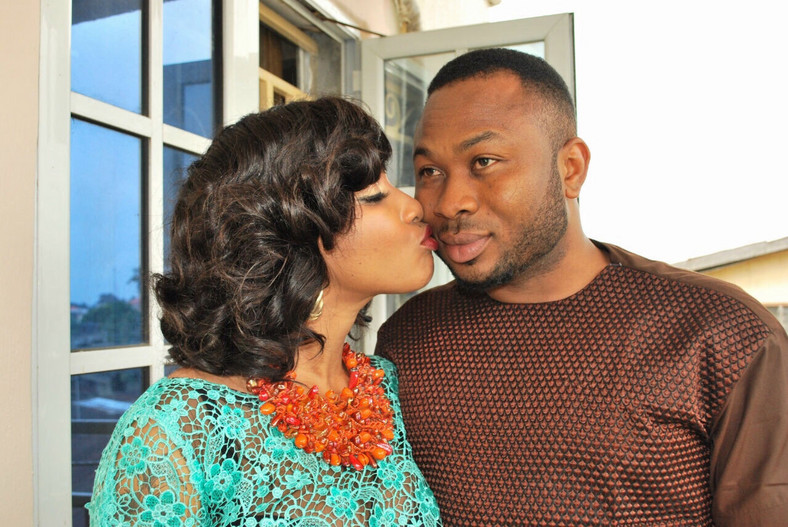 Back in 2018, while reacting to the surge in ritual killings, Tonto Dikeh didn’t only express her disdain for the act but went on to shade who we thought was her ex-husband.

She was captured on social media as she brought everyone’s attention to the fact that Yahoo boys and politicians were looking for means to renew their covenant.

The actress referred to a suspected ritual killer who was caught with human parts for money rituals. She went on to warn that his likes often go out on a rampage during Christmas. 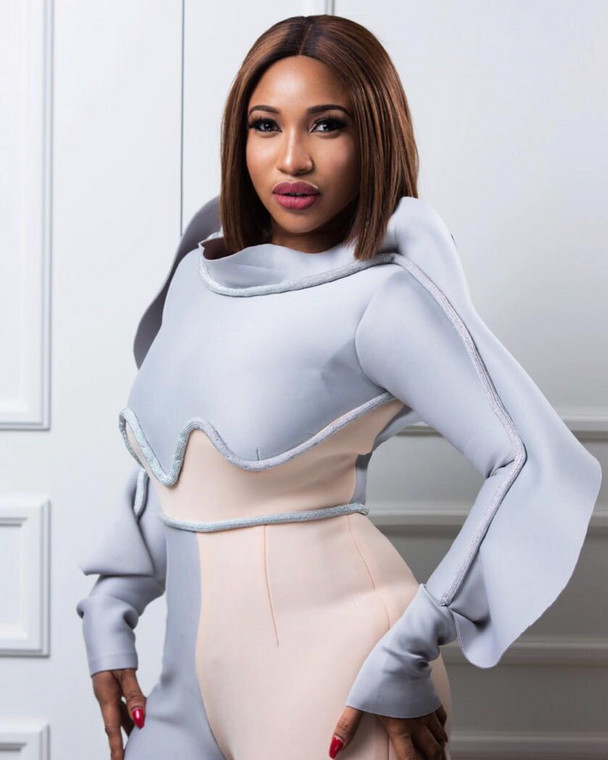 “It’s Xmas time, the Yahoo boys and politicians are renewing their blood oath. Don’t ask me how I know. I lived with one. May God expose all these humans IJN. Amen. A lot of people bashed her after this post as they suspected it was all a ploy to get back at her ex-husband.