HomeENTERTAIMENTNEWSTonto Dikeh Says her Ex-husband was not her Mysterious ‘Mr. X’
NEWS

Tonto Dikeh Says her Ex-husband was not her Mysterious ‘Mr. X’

Tonto Dikeh Says her Ex-husband was not her Mysterious ‘Mr. X’

In the no holds barred interview, Dikeh said she met Mr. X in 2013 and they dated for two years before breaking up in 2015. 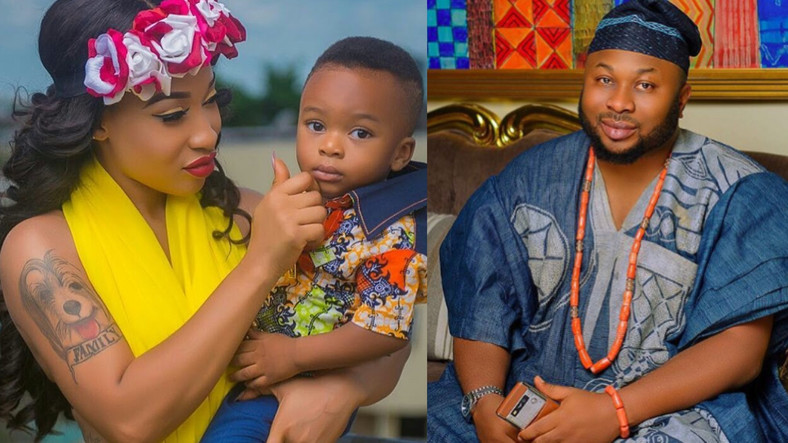 “It’s really a complicated issue…around 2013/2014, I met a very lovely man, I was not ashamed of saying his name but we just wanted it private because none of my relationships that went to see the light of the day has ever survived or was tarnished by one news or report, so we just wanted to protect it. I fell in love with a man and decided to call him Mr. X. and I dated him from 2013 to 2015.

“And we broke up in the worst circumstances ever, I wouldn’t say he deceived me but I just didn’t see the signs. He got up from my bed and went for his own wedding and it just broke me and got me devastated. I was in a state of need emotionally and just wanted what I lost.

So, in 2015, February 13, a friend of mine knew how devastated I was as a result of my crashed relationship so they took me to club to celebrate, the club is not where you will find me as a person but I just needed the place to clear my head and unwind and that was where I met my son’s father.”

Dikeh went further to confirm that Mr. X truly lavished affection and expensive gifts on her but their affair never made it to the altar. She also said she was heartbroken after the crashed affair and was healing when she met Churchill.

The ‘Damaged’ actress said she met her ex-husband in February 2015, months after she parted ways with Mr. X.

“He was not originally Mr. X but as a girl, I had already flaunted this relationship, he had gotten me so much exotic gifts, he had done so much for me that other girls wanted their own Mr. X and for the relationship to have ended, I was so ashamed, I was so broken and couldn’t come out to say the relationship had broken, so when I met my son’s father on February 13.

We started talking three days after and because I was an emotional wreck, I needed a new relationship, I needed some sort of consolation and he was there, so we got dating and that was how I declared him Mr. X. Initially, he was never Mr. X” she said.

Tonto and Churchill got married in August 2015 and they parted ways in 2016. The actress recently made outrageous claims about her ex-husband and crashed marriage.