Okay guys, if you think Tonto Dikehs recent social media rants are going to slide anytime soon, then have a rethink as there might be a huge physical fight coming soon, as she plans to beat fellow actress, Funke Adesiyan.

The new rift between both actresses started off when Funke Adesiyan shared a post on her Instagram page which to a lot felt sounded like she was shading Tonto Dikeh.

It didn’t take long before Tonto Dikeh responded by saying she was going to physically attack her when next she visits Lagos.

“Funke please say this to me when you see me. Keep this same energy too!!! I will break your mouth I promise. Don’t sub me if you ain’t bold enough to tag me!!!” she wrote. It didn’t take long before Funke Adesiyan replied to Tonto’s threats.

“@tontolet I want to believe you don’t mean it when you said you’d break my face. I weigh 110kg of solid body muscle darling. I have a black belt in Taekwondo(ask around). However, I don’t fight unnecessary people. I pick my fights and ignore little people thus you not hearing my name here and there. I’ll tell you what I think of you, you are a depressed woman who hangs unto every straw of attention to remain relevant.

“True relevance comes only when you stop seeking validation from people. You say you don’t care about what people think of you but it’s a big fat lie. You do care. That is the reason you grant countless interviews about your ex. My dear, there’s so much you can become without the shadow of your ex. Break free and abound. The future is so big. One advice for you, don’t come for me when you see me, you’d be sorry. P.s my only response to you,” she wrote. 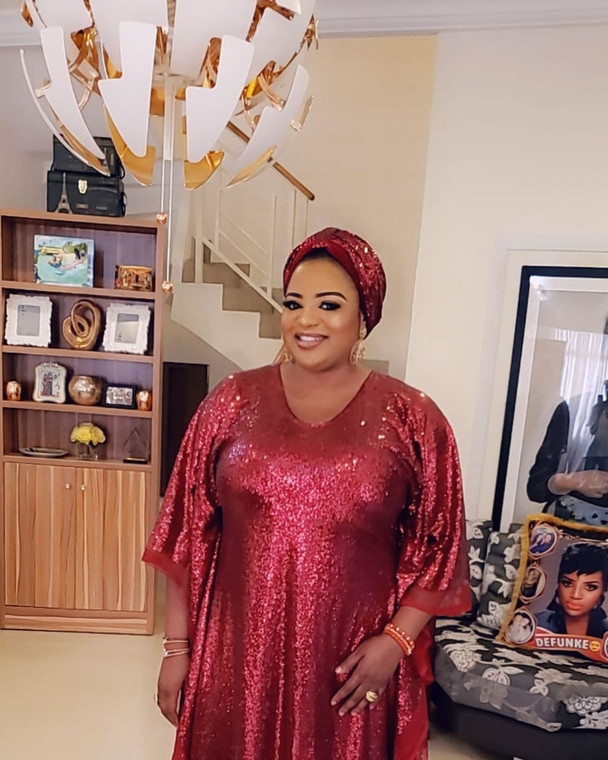 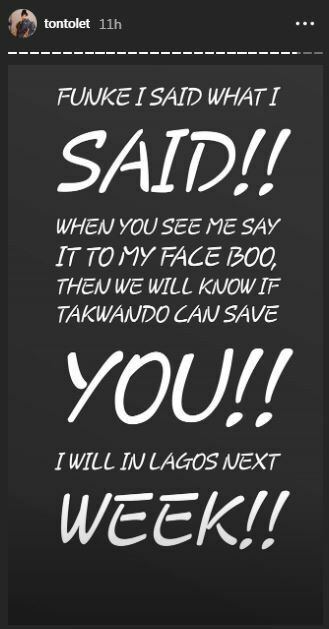 Tonto Dikeh went on to drag the actress insisting that she was not only going to attack her when next she is in Lagos but also make her eat her own ‘poop.’ It is not clear if this fight is going to take place as planned but we pray these ladies are able to resolve their differences soon. 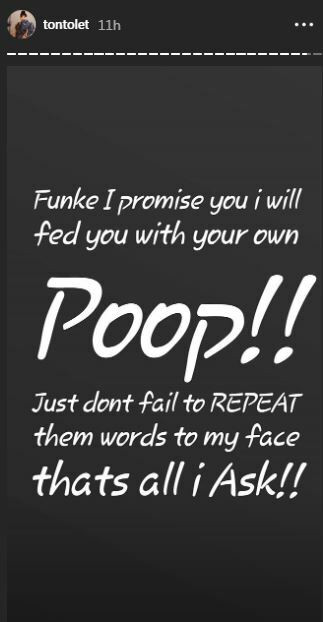 Tonto Dikeh shut down the Internet about 24 hours ago when she dropped some really damaging and shocking information about her ex-husband, Churchill Olakunle. 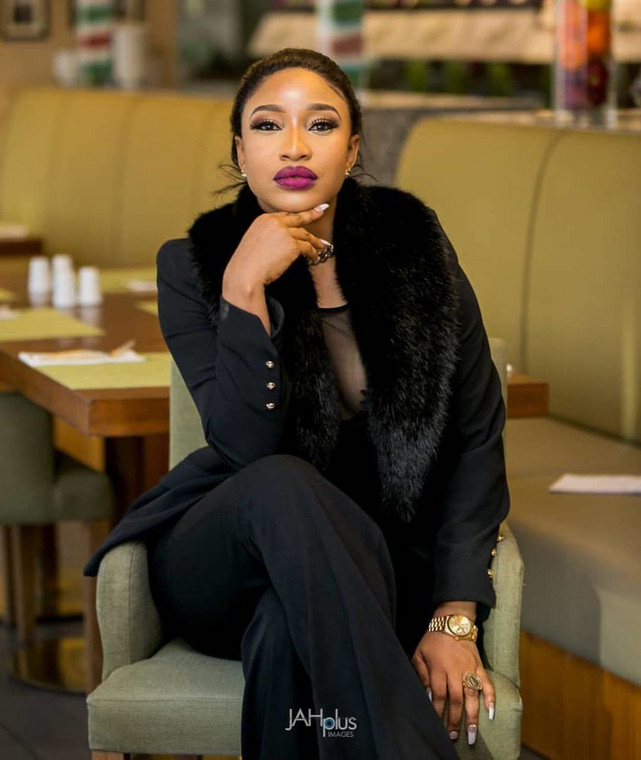