Scheduled to be filmed in Nigeria, Pulse was reliably informed that the fourth season will last 90 days. However, further details have been kept away from the public.

On Friday, May 2, 2019, Multichoice Nigeria teased the audience with a possible theme for the fourth edition, ‘Forget Wahala.’ 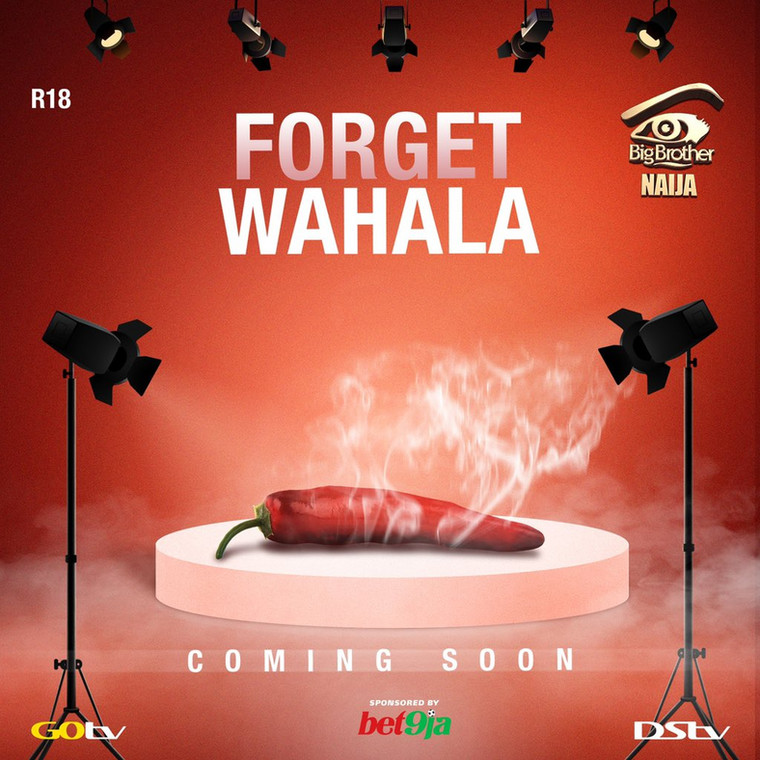 The auditions for the fourth season held in February 2019 while online auditions held in March 2019 with the audience voting for one housemate to join the members of the house.

How to Vote on Big Brother Naija Pepper Dem #BBNaija