HomeENTERTAIMENTNEWSSee Photos of Davido and Chioma Chilling in Mauritius
NEWS

See Photos of Davido and Chioma Chilling in Mauritius

Davido and his girlfriend, Chioma Avril are presently in far away Mauritius holidaying as part of Chiomas birthday and the photos from their getaway are giving everyone so many positive vibes.

The music star took to his Instagram page on Sunday, May 6, 2019, where he shared a series of photos. But one photo that caught our attention was that of Chioma and himself all loved and laid back.

“Dey ur dey !!!! ITS BILLIONS OVER HERE 😊🤷🏽‍♂️🤑” he captioned the photo. Davido and Chioma’s love story is one which we can’t enough of.

Do you guys think Davido might pop the question in Mauritius? If he does, we know for sure that the Internet won’t be able to keep calm. Chioma recently celebrated her birthday and Davido couldn’t keep calm as he showered so many praises on her.

Even with a Clean heart ! I still get Down and dirty!!!!! 📸 @fortuneshotz 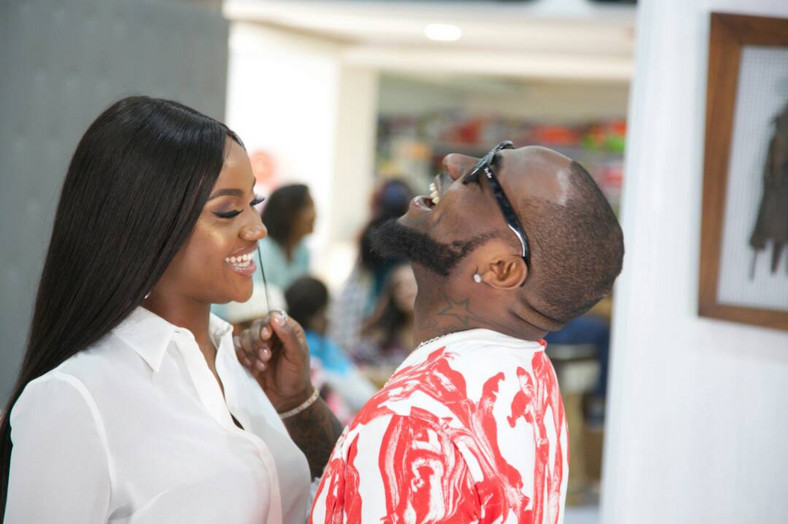 And guess who thinks he won’t be able to spend the rest of his life with anyone else other than Chioma? Davido of course (Assurance)

The music star took to his Instagram page on Tuesday, April 30, 2019, where he shared a series of videos to mark the special day for the birthday girl. And guess who thinks he won’t be able to spend the rest of his life with anyone else other than Chioma? Davido of course! 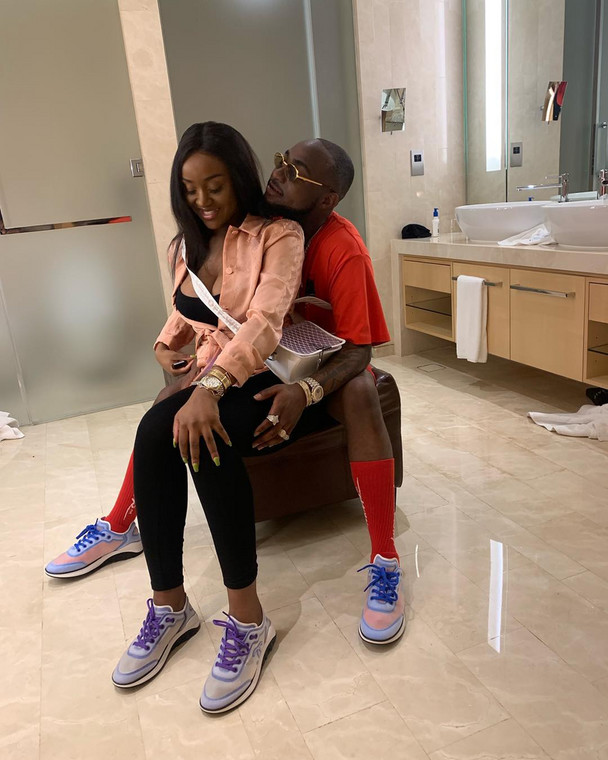