The much-awaited Big Brother Naija Season 4 is set to kick-off on DStv and GOtv from 30 June 2019 and is starting on a high note.

Each season has delivered exciting performances as part of the entertainment and this year is no different. Fans of the show are in for a treat with top Nigerian music artists set to heat up the stage to thrill both the contestants and viewers at the opening show.

This year’s launch performance line up includes top entertainers who have produced some of the biggest hits of 2018/2019. Get your dancing shoes ready to usher in the new BBNaija season with performances by Burna Boy, Teni the Entertainer, Zlatan and DJ Neptune who will serve as the DJ for the opening night! 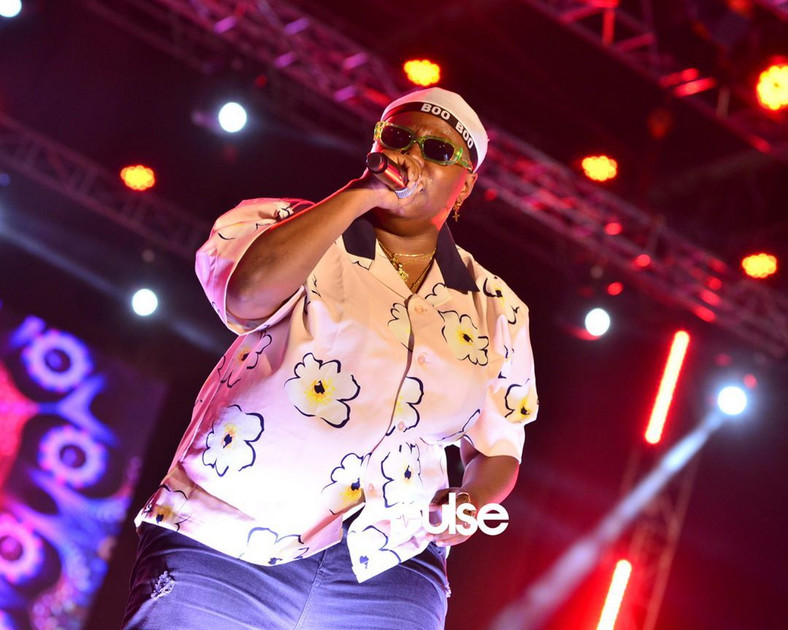 Burna Boy became a household name in the Nigeria music space in 2012, he stayed away from the music space after 2015 but returned with a bang in 2018. Teni got into the scene in 2016, her boisterous personality and Afrocentric tunes are a delight. 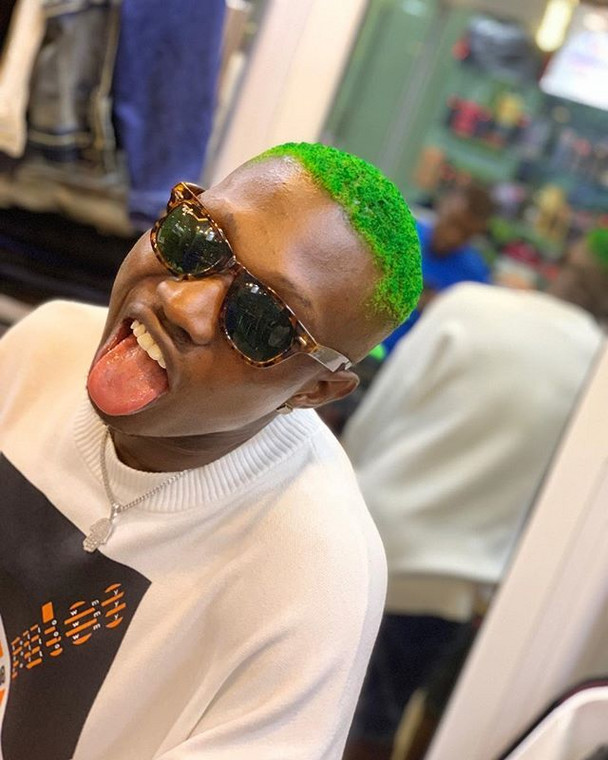 Zlatan is the new hit kid on the block, though he has been in the entertainment scene since 2016. And of course, DJ Neptune is always a delight to have at the Big Brother Naija shows and this year is no different.

BBNaija 4 kicks off today as housemates enter the house 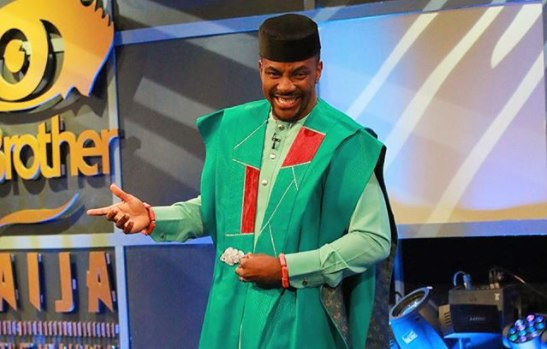 The show, which has Ebuka as the host as unveiled by the organisers in February 2019 will run till September 30

According to Multichoice Nigeria, this year’s edition of the reality TV show well last 92days of intense drama, romance, and spice. With the organisers promising 12 different spices- with a spice dished out each week- the housemates were ushered into the well decorated BBNaija house they reek so much of the Nigerian cultures.

The show, which has Ebuka as the host as unveiled by the organisers in February 2019 will run till September 30. The opening show will kick off at exactly 7 pm when all the housemates will be revealed as well as the one housemate that was chosen by the viewers through social media polls.

The reality show will kick off with a two- hour launch show that will air live on Africa Magic showcase.