Ike emerged the winner of this week’s Veto Power Game of Chance After a rigorous game of shapes and cards.

just as the name implies, the Housemates got up to a game of luck in tonight’s VPH Challenge. For a reward of the VPH badge, its perks and 100 Bet9ja Coins, the Pepper Dem Gang’s luck got tested in a Challenge of shaped toy cards.

The Housemates were given twelve illustration cards to observe before the Task commenced. Their Challenge was to guess the shape that was in the provided envelope selected by the Ninja. Simply put, the Housemate with the right card wins the Veto Power title and the loser… well, you know the rest. 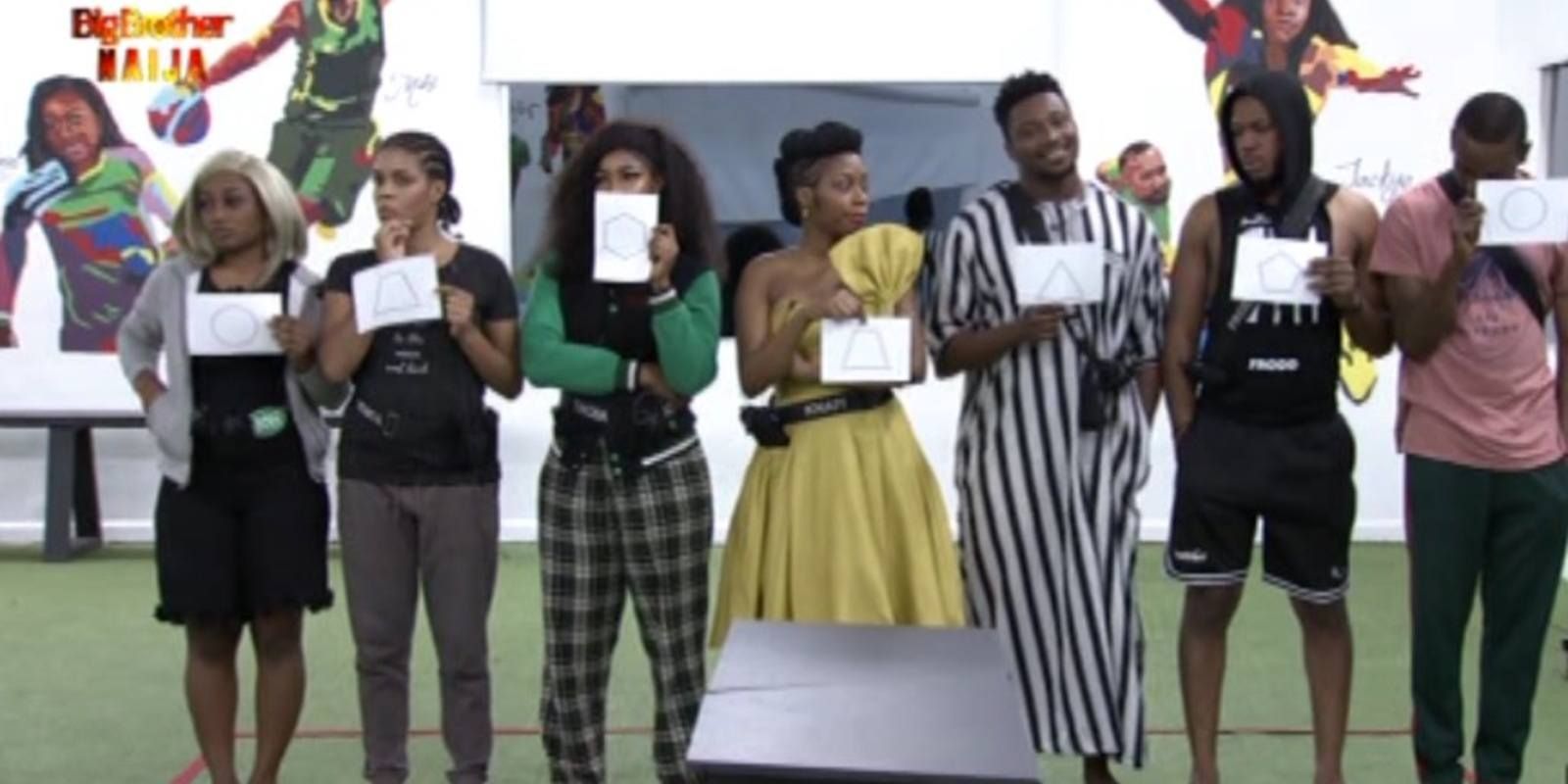 Upon the first try, all the Housemates except Ike and Frodd lost the shape guess, hence, they were automatically ejected from the VPH race. Meanwhile, Frodd and Ike both selected the pentagon-shaped card which matched what was in the envelope – which kept them as the last men standing.

This left Frodd and Ike in the battle of shapes, which went on for three rounds, with neither of them correctly matching the Ninja’s card.

A Win For Ike, A Win For Team Enigma

After what may have seemed like a long quest, Ike emerged the winner of the Veto Power Game of Chance in this week’s Challenge.

Following his win, Ike has been given the power to Save and Replace a Nominated Housemate from possible Eviction tomorrow. He also won 100 Bet9ja Coins and the VPH badge. In addition, his new team received bonus of 10Bet9ja Coins each.

With the newly formed teams, Ike’s VPH win was received with cheering sounds and hugs from his new teammates. A win for his new team… must be nice. 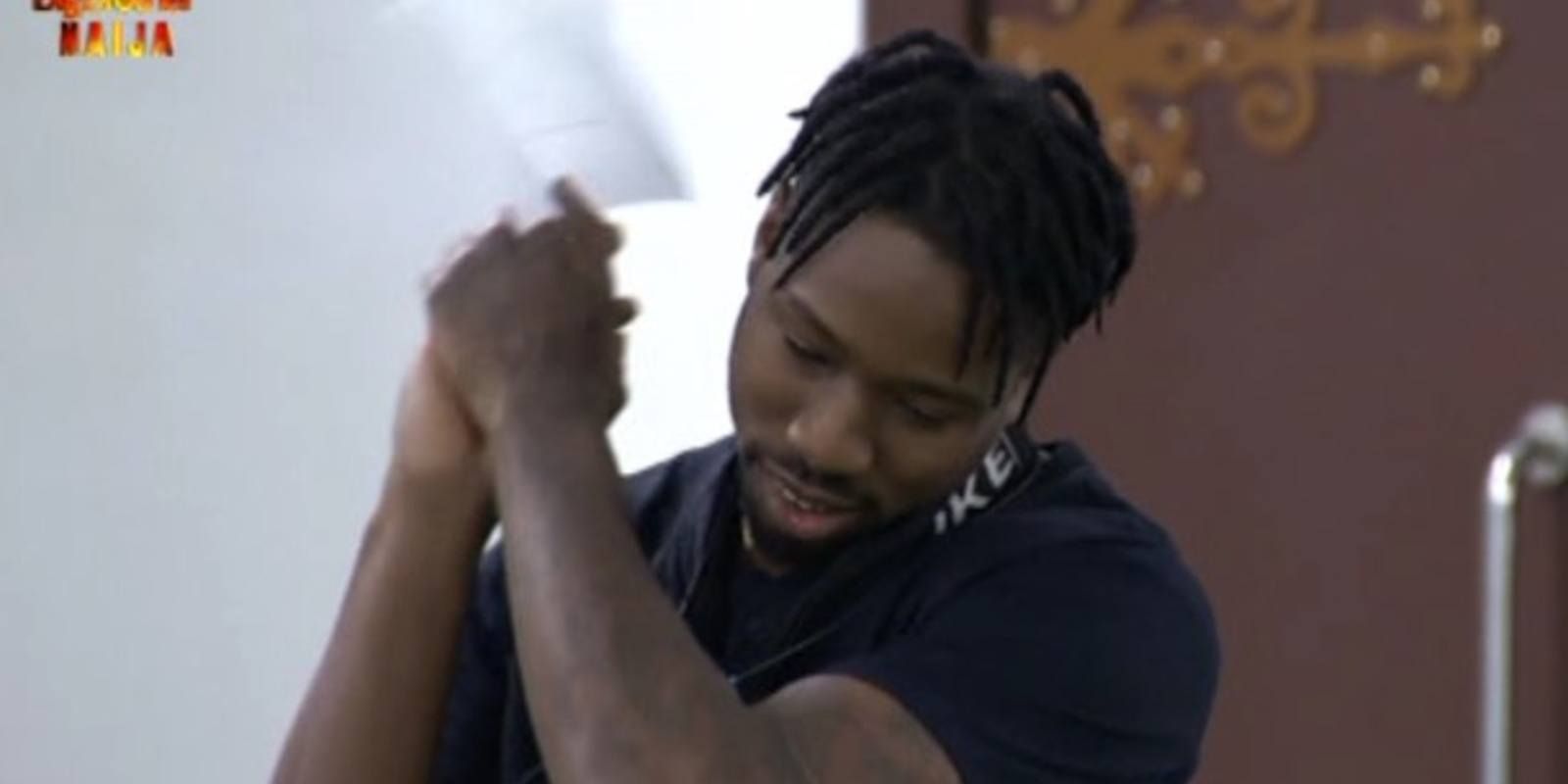