Before the business of the Veto Power Challenge, Big Brother dissolved team Cruisetopia and The Icons. The result of this birthed two new teams in the House – team Enigma and The Legends.

With fourteen Housemates left in the Pepper Dem race, the Housemates were required to switch gears and form new teams. One thing the Pepper Dem Gang should be used to by now is Biggie’s twists and turns. Little wonder why they took tonight’s team swop with smiles and cheers.

Similar to the last team Challenge, they had to select coloured stickers from the clearly marked ‘male’ and ‘female’ hats. 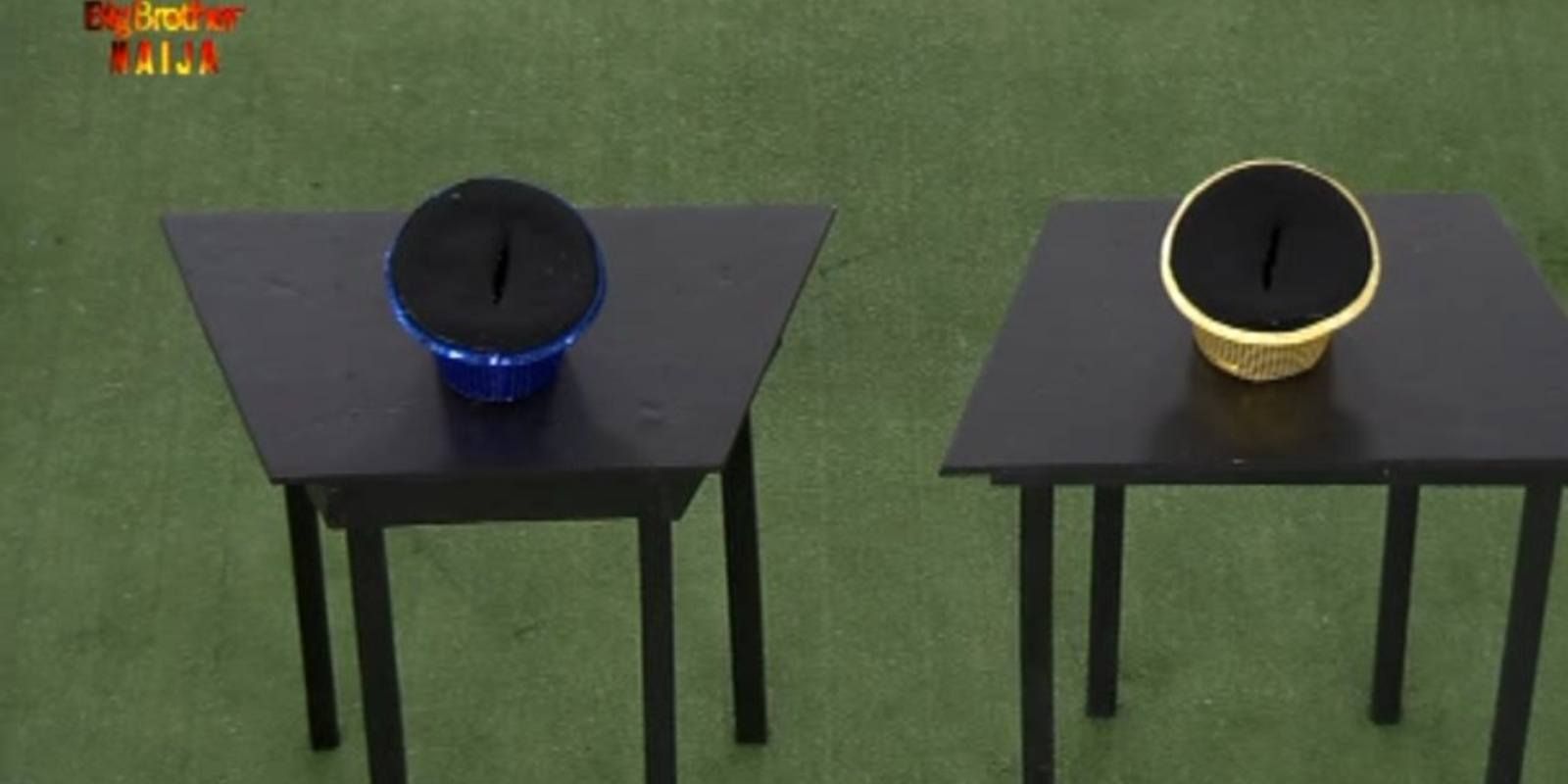 The Power of Colours

Forming a new red and green team, the Housemates took turns to pick from the hats. Once they selected a card, they revealed the contents of their pick and walked over to the marked rectangular areas in the Arena – in relation to the selected colour.

While some retained their teams, it was refreshing seeing the new bonds formed in the newly created teams. 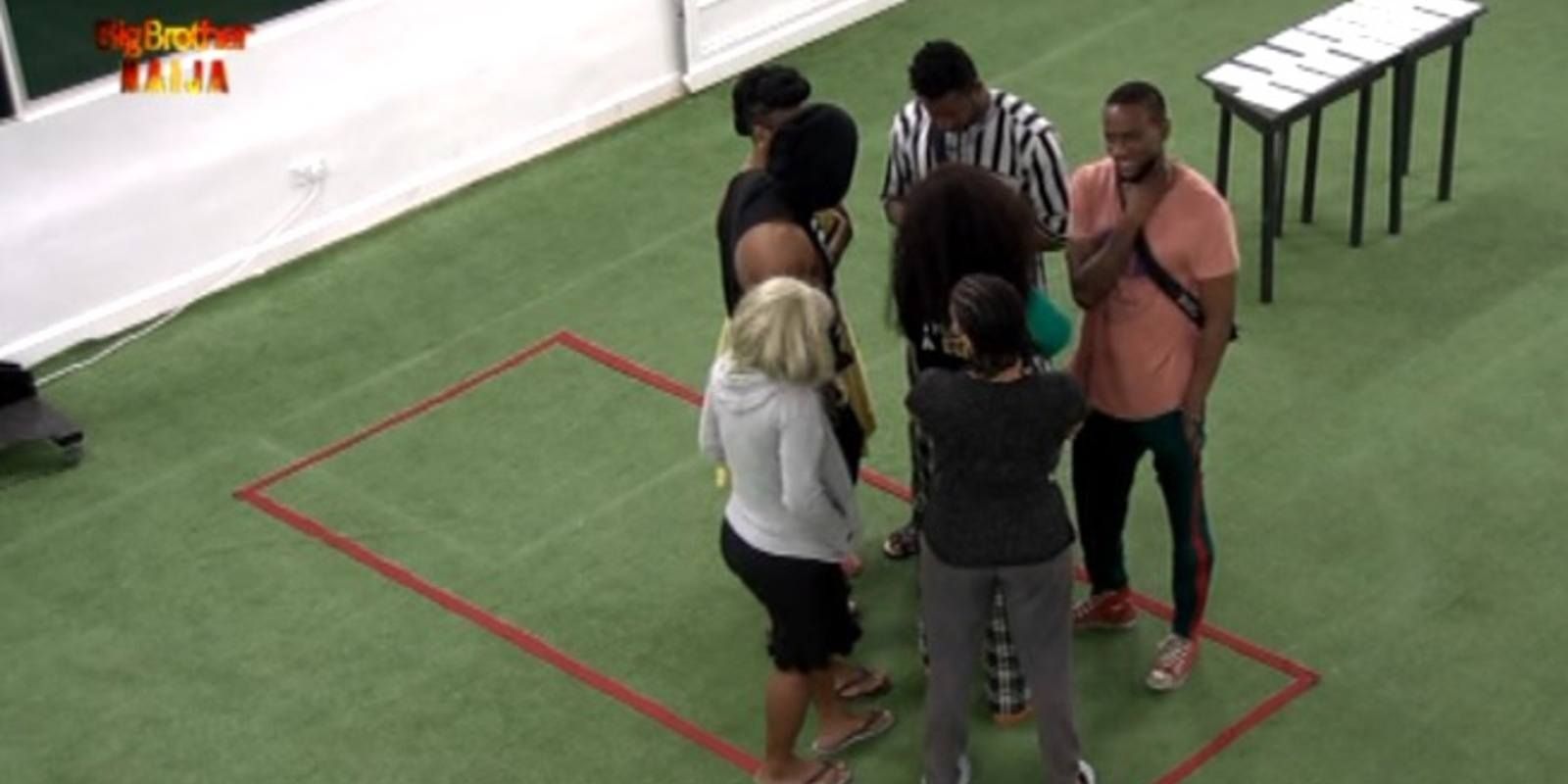 Here’s how this played out: 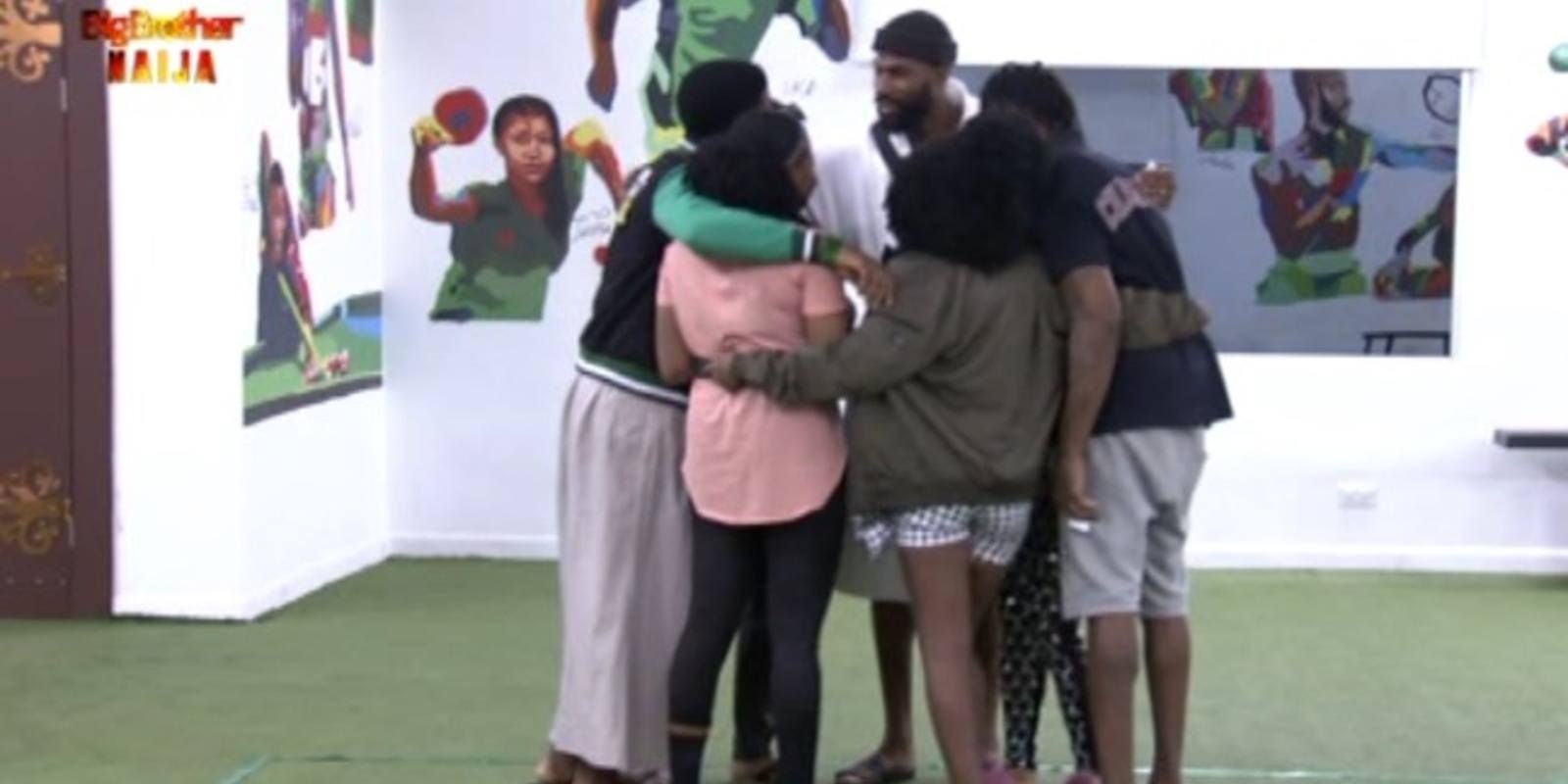 Watch their selection process Below