After a keenly contested throwing Challenge, Ike and Mercy end up choosing to share their HoH title.

Today’s Head of House Challenge saw the Pepper Dem Gang engage in a Game of throwing. One by one, each Housemate stepped forward to the stool where 22 cups of water were placed. The person with the most accurate throw, whose ball entered the cup and stayed there became the HoH for the week.

The first Housemate to go was Mike and on a second try, he got it right. Then went Khafi who tried it before the buzzer was sounded. Like Mike, she too made it on the second try. Same with Elozonam. Venita, Mercy, Omashola and Cindy, but theirs were on a first attempt, except Frodd who whose ball jumped off the cup.

It’s The Second Round

The second round saw Cindy, Mike, Seyi, Venita and Khafi and Tacha eased out of the Game after failed attempts. Elozonam got it right the second time. Interestingly, the Icy pair were so lucky they each got it right at the first try. Omashola too was lucky.

The Fierce Third Round

Ike, Elozonam, Mercy and Omashola were ready for the battle. On his third attempt, Elozonam got it right. With Ike and Mercy getting it right again, we imagine how fun it would be if Biggie decided to have two winners. Sadly, Omashola eased out after three failed attempts. 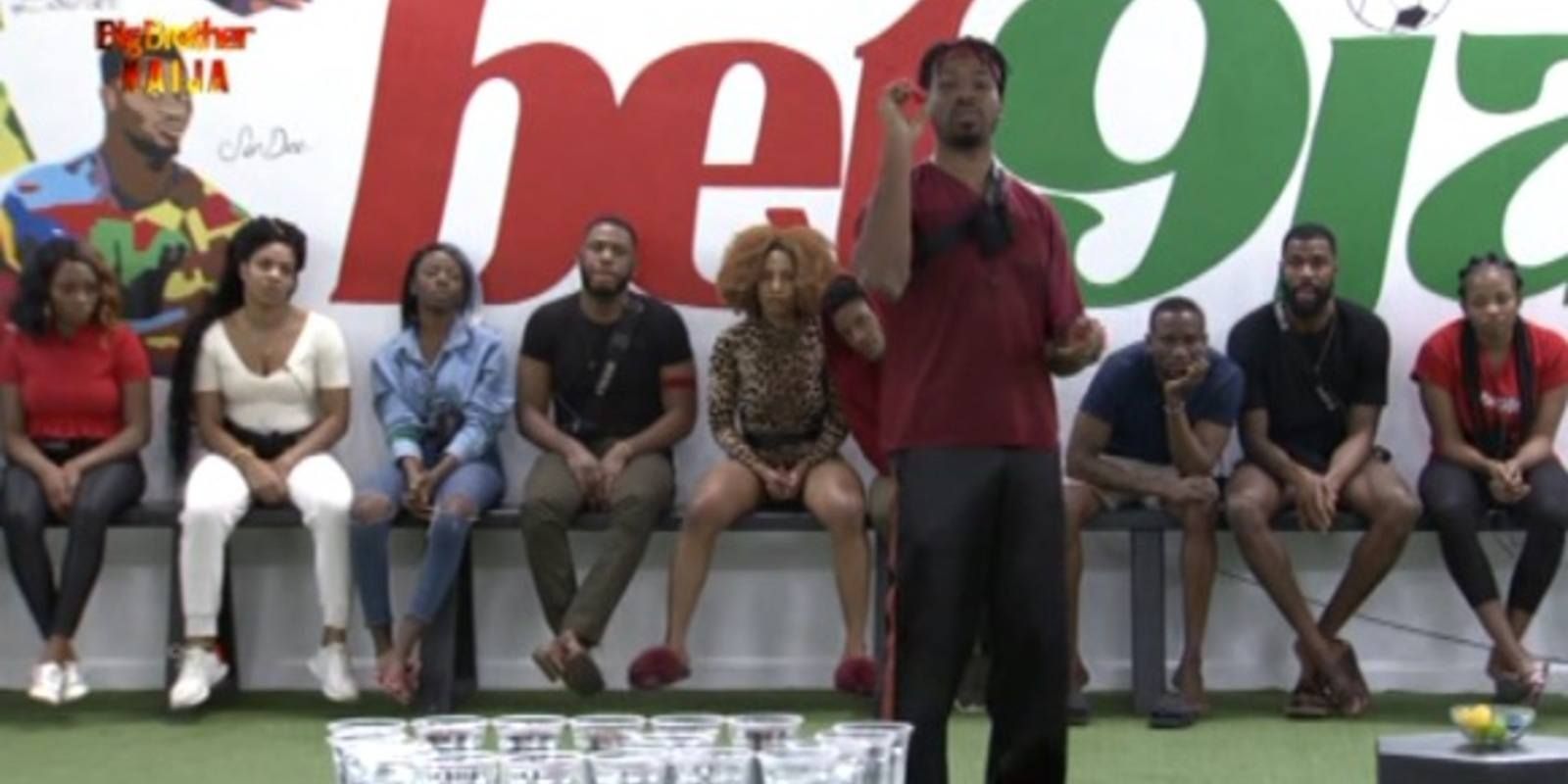 After a series of three more rounds, no winner emerged. The three contenders got it right, despite the removal of four cups. These guys were really determined. This made Biggie decide to remove four more cups. But after this, none of them got it right.

For this round, they were allowed to move a bit closer to the table. But little did we know that this would mark Elozonam’s end of the Game. For Mercy and Ike, it was a fight to the finish, as their throws were accurate again. With Elozonam out of the race, we wonder if it’s still necessary for the Icy pair to continue. After all, a win for Ike is a win for Mercy. 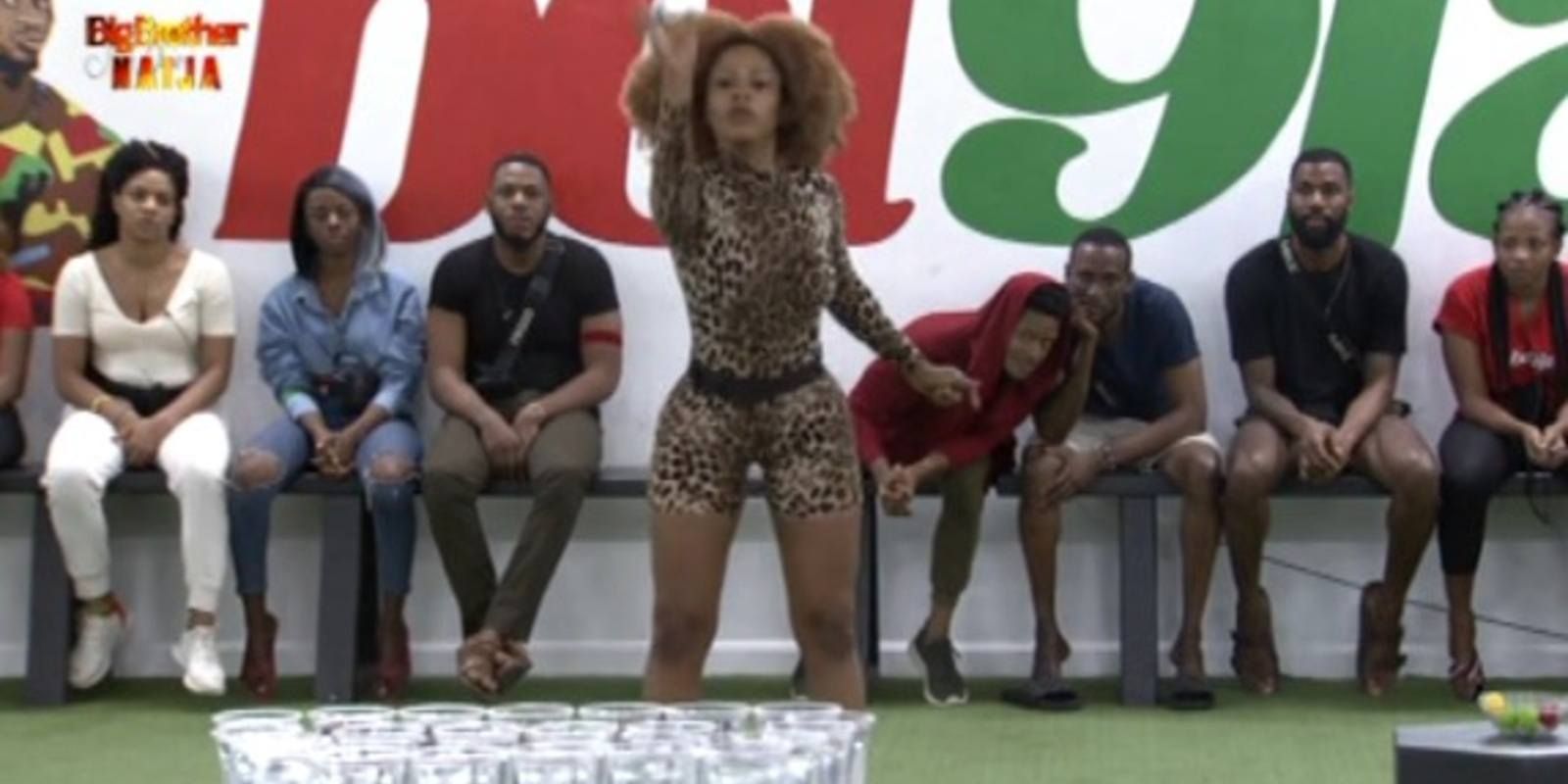 As the last (wo)man standing, Mercy and Ike were given the chance to decide who should wear the Immunity privilege. As a caring lady, Mercy told him that she was willing to let go. For this reason, Ike and Mercy were declared, for the first time, the joint Heads of House. They also got 250 Bet9ja Coins. Congratulations to the Icy pair!

With the Icy pair on the HoH throne, we wonder how this will change the dynamics of the Game.