Omashola gets another week in the Pepper Dem House as he wins the Veto Power Badge.

In the fastest Veto Challenge ever, Omashola has won the Veto Power Game of Chance. He heads back into the House with 100 Bet9ja coins and the ‘Save and Replace’ privilege which comes with the position.

The week’s Veto Power Challenge was a simple one of unlocking a padlock from one steel wire mesh and placing the unlocked padlock on a stool next to the table of keys. There were 33 padlocks locked on the steel wire mesh with their keys placed randomly on the table. All the Housemates were asked to do was pick one and open a padlock. The Game didn’t go long as expected as Omashola unlocked a padlock in record time. 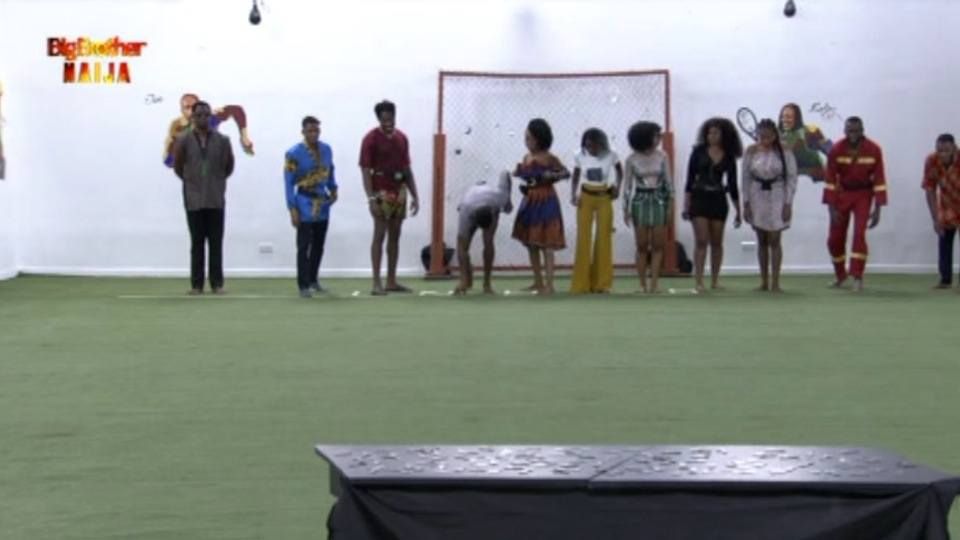 Although Omashola was the first to unlock his padlock, he was closely followed by Mercy and Ike. The Icy pair have been doing quite well in these games recently. It’s almost been a week ago since they both competed fiercely to jointly win the Head of House title. As the race gets tighter, we can only count on them to bring their A-game during the forthcoming Challenges. 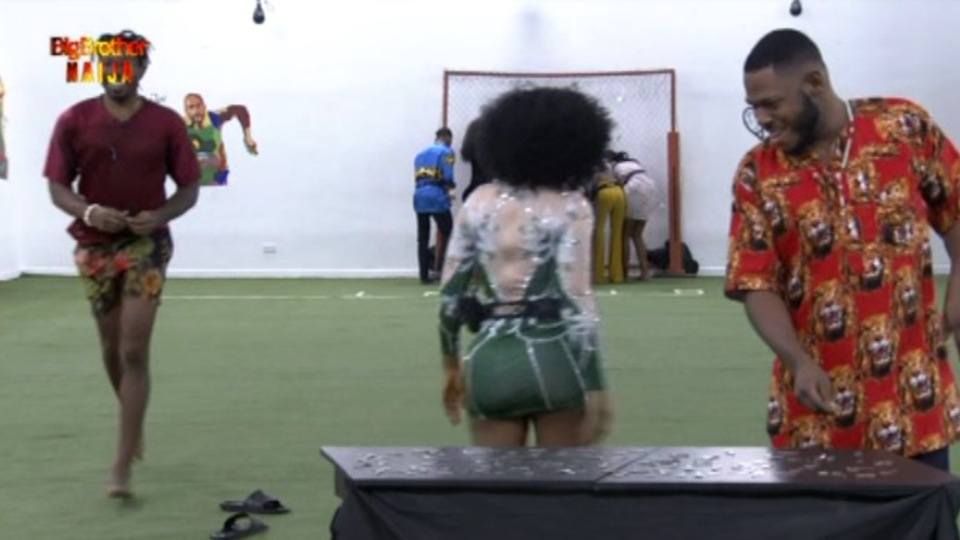 What This Means For Omashola

“One more Week,” he shouted in his typical boisterous manner.

After getting put up for Eviction this week, Omashola was quite pleased to know he won’t be up for Eviction in the coming week and even if he gets Nominated, he gets a chance to Save and Replace himself with another Housemate. He also adds to his stash of Bet9ja Coins.