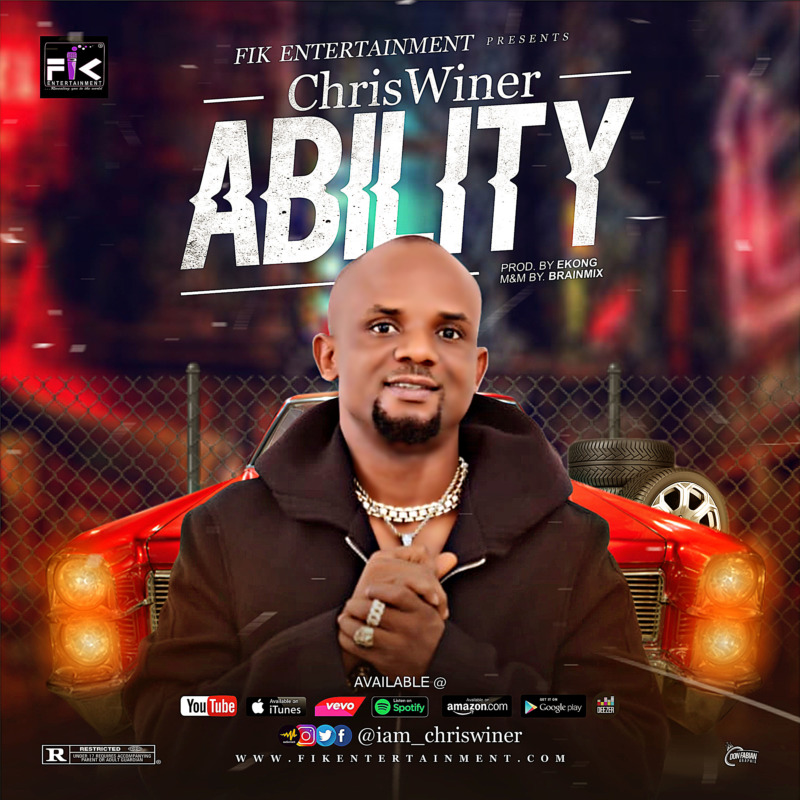 This song was produced by Ekong, mixed & mastered by Brain on the mix.

Do you guys remember that, ChrisWiner promised his fans back in 2018 when he dropped his first single “Am Alive” featuring SolidStar that he’s not going to relax until they get to the top together.

However, Dear friends and fans, despite the distance, we are all in this #covid19 crisis together.

we want you to stay safe! Obey government laws. Fik Entertainment and ChrisWiner are offering you the chance to win lots of fantastic prizes without leaving your home. Follow @Iam_ChrisWiner @FikEntertainment on Instagram, Facebook and Twitter.