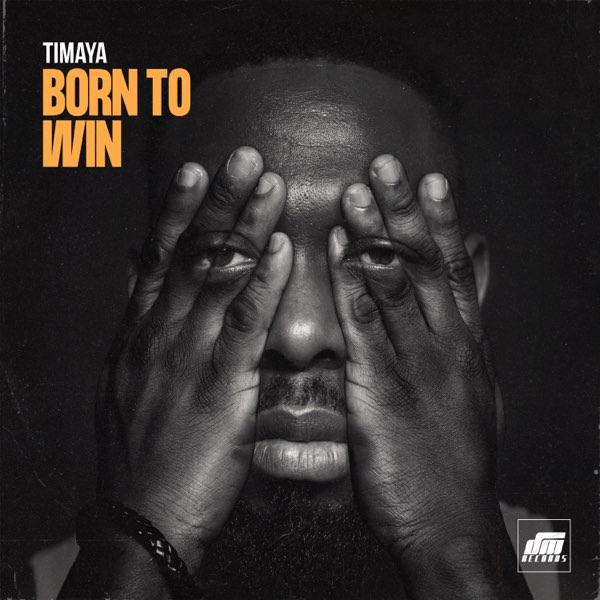 Nigerian superstar artiste ‘Timaya’ is back to the music scene with a brand new song dubbed “Born To Win” this to kick start 2020.

DM Record releases a captivating inspiring record titled “Born To Win” delivered by the CEO Timaya. This song shows Papichulo as a hardworking artiste who believes in his hustle, someone who isn’t ready to relent with music even after recording some numbers of achievements to his name.

Inetimi Timaya Odon popularly known by as Timaya (Papichulo), is a Nigerian singer, songwriter and Dancehall artiste. He is the founder of DM Records Limited who started his solo career in 2005 with the release of “Dem Mama”, which appeared on his debut album, True Story. He gained further visibility and international prominence through his third studio album De Rebirth released in partnership with Black Body Entertainment and its lead single as “Plantain Boy”.

As that same Plantain Boy Papichulo takes us back to his humble starts with this new song sharing that he was Born To Win so since his birth the main focus as been and will also be ‘To Win’. Timaya reminds us about how the music game do revolve with time, shares how some artistes fame dead with the change in sound, music taste and the new consumers. Further states that since he wasn’t born with sliver spoon he got no one to help him so he as to hustle everyday to maintain his fame and wealthy position.

Timaya aka Papichulo is still the King when it comes to music, he is a talent that can never fade out. His hustle spirit is high, he brings fire anytime he gets on the mic. His last output was late 2019 with ‘Win‘ featuring Falz.