It’s Throwback Thursday!! Below are the Popular Nigeria Male Artist And their debut in the industry 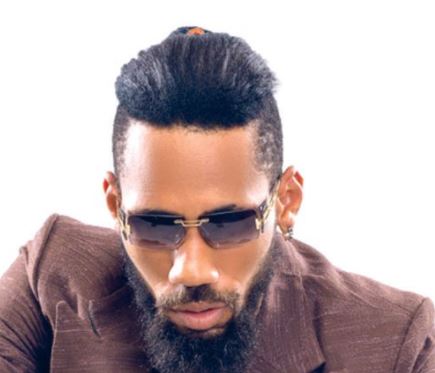 “Man of the Year” was Release alongside with “Ghost Mode Featuring Olamide“,  “Parcel” and “O Set Featuring P-Square” on His debut studio album No Guts No Glory. He released in 2014. 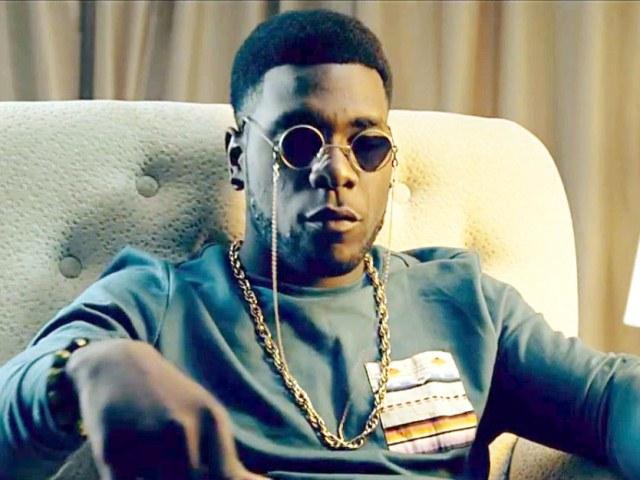 Like to Party is the lead single from his debut studio album L.I.F.E {Leaving an Impact for Eternity} He released in 2013

“Dami Duro” was released as the second single from his debut studio album, Omo Baba Olowo He released in  2012

Holla at Your Boy  was officially released on January 2, 2010, as the lead single from his debut studio album Superstar … 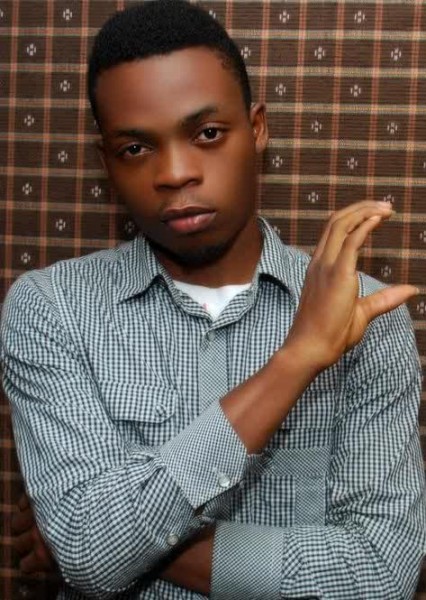 ‘Eni Duro‘  released In 2010,  under the Coded Tunes record label which he was signed unto at then. 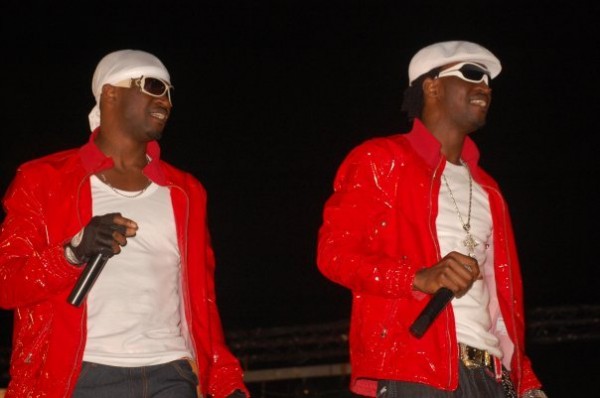 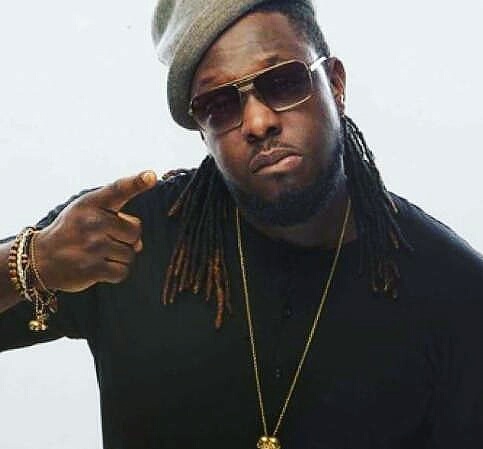 “Dorobucci“ is a song by The Mavins, a collective composed of Don Jazzy, Tiwa Savage, Dr SID, Reekado Banks, Korede Bello, Di’Ja and D’Prince. Released on May 1, 2014, it received generally positive reviews from music critics.